You are here:
Real Estate 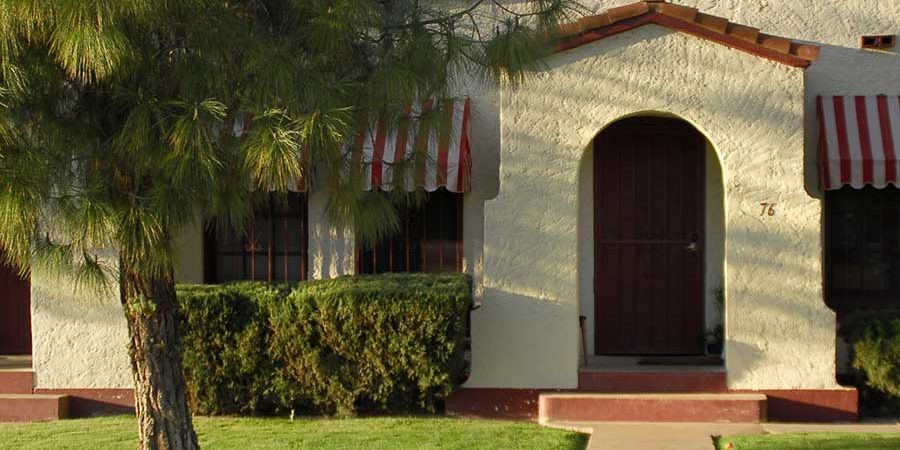 Your Guide to Foreclosure Statistics 2020 and Facts

Foreclosure Filings Up 13 Percent in January 2021

The beginning of the year saw a considerable increase in foreclosure filings. The 60,085 in foreclosure represented a 13 month-over-month jump from December 2019 and a 7 percent year-over-year increase from January 2019.

One in every 2,270 properties in the United States received a foreclosure filing in January. The states with the worst foreclosure rates in January were:

Other states fare much better with significant drops in foreclosure activity month-over-month. Foreclosures dropped 44 percent in Iowa, 28 percent in Oregon and Nevada, 24 percent in Louisiana, and 20 percent in Washington.

Foreclosure Starts Down, but Not Everywhere

At 26,858, foreclosure starts, when lenders start the foreclosure process on a property for the first time, were down less than one percent month-over-month in January 2020 and down 9 percent year-over-year.

This is just the national average, however. Some states saw significant increases in foreclosure starts, including:

282,800 homes were in the process of foreclosure during the first quarter of 2020, according to the ATTOM Data Solutions “Q1 2020 Vacant Property and Zombie Foreclosure Report.”

“Zombie” foreclosures were a hallmark of the subprime mortgage crisis and the Great Recession. Despite the recent uptick, the trend clearly shows the number of these troubled properties decreasing.

5.8 percent of all foreclosures were vacant in Q4 2014. Since 2016, the number of unoccupied properties in the foreclosure pipeline has dropped by 53 percent.

And all of this was before the novel coronavirus COVID-19 was declared a pandemic.

In response to the massive financial disruption caused by the coronavirus pandemic, the New York Department of Financial Services urged lenders to suspend mortgage payments and foreclosures for 90 days. The agency acknowledged that the suspension is not mandatory.

New York Governor Andrew Cuomo clarified the policy by stating that the state is not exempting borrowers from mortgage payments but aiming to adjust the mortgage to include the payments on the back end.

Borrowers whose mortgage loans are backed by Fannie Mae, Freddie Mac, and the Federal Housing Administration are in luck. The federal agencies overseeing these loans announced that they are enacting a 60-day suspension of all foreclosures and evictions of homeowners with government-backed mortgages.

This policy applies to all primary residences, second residences, and residential properties with one to four units, whether they are single-family homes or condos.

Unfortunately, the move won’t provide relief for borrowers who are already facing foreclosure. Loan servicers can’t begin the foreclosure process until payments are 120 days late or more. Borrowers struggling to make mortgage payments are advised to contact their servicer and request a forbearance.

A forbearance allows a borrower to reduce the payment amount or stop making payments for a set period of time. Late fees are waived and credit reporting is suspended during forbearance.

65% of Mortgages Protected by Government Suspension on Foreclosures

With the announcement on Wednesday by the Department of Housing and Urban Development that single-family homeowners with FHA-backed mortgages would be protected from foreclosure or eviction until mid-May, 65 percent of all outstanding mortgages (worth a whopping $6.88 trillion) will be protected by the government.

How Long Does a House Stay in Contingent Status
April 26, 2022

Should I Sell My House Before Buying the Next One A Property Owner’s Guide
February 28, 2022

Reasons to Downsize Your Arizona Home – Should You?
January 31, 2022